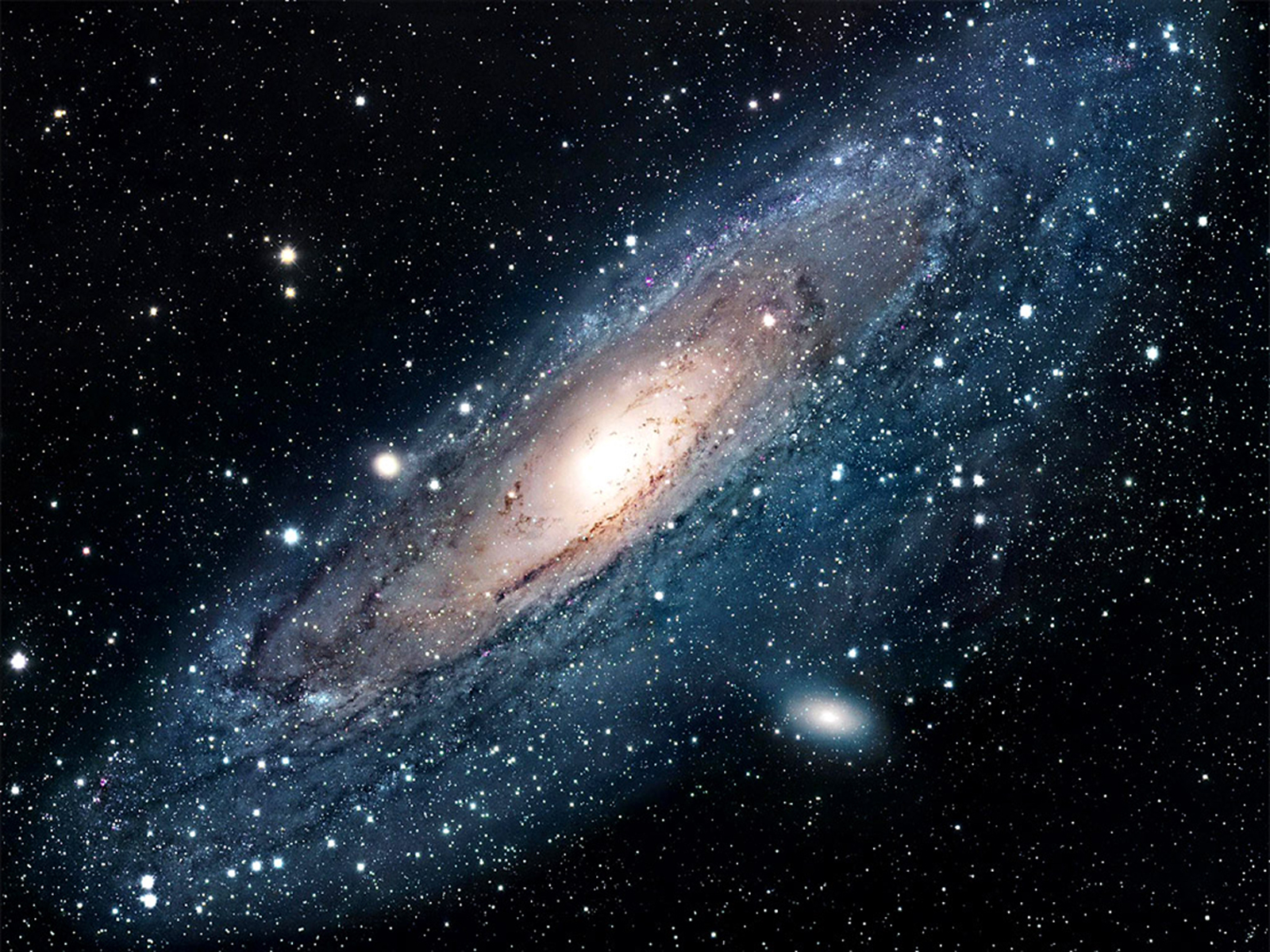 Humans have studied and explored our universe for thousands of years. We have learned a great deal about our planet and the universe as a whole from these studies, but there is still so much more to discover. That is what makes Astronomy such a fun and interesting field of study. It seems as though each week there is a new breakthrough, discovery, or change of belief related to space. What we have learned so far is certainly amazing as it is interesting, beautiful, and sometimes pretty strange. Here are 10 astronomy facts that show how astounding our universe truly is.

1) Mercury, the closest planet to the Sun, can reach temperatures of -280 degrees fahrenheit. This is because the planet has almost no atmosphere, therefore, there is nothing to trap heat near the surface.

2) The Sun is 400 times larger than the moon but they look the same size because the moon is actually 500 times further away from earth than the sun.

3)  Looking into space is like looking back in time. This is because light from distant stars and galaxies take so long to reach us that we are actually seeing objects as they appeared hundreds, thousands, or even millions of years ago.

4) Every second the core of the Sun releases the equivalent amount of energy to 100 billion nuclear bombs.

5) Scientists believe that we can only see around 5% of the matter in the Universe. The rest is composed of invisible Dark Matter (25%) and a mysterious form energy called Dark Energy (70%).

7) Shooting stars are actually tiny dust particles falling through our atmosphere. Comets that pass through Earth’s orbit will leave trails of dust behind. WHen Earth moves through the dust in its path, the particles heat up, creating the streaks in the night sky.

8) Saturn would actually float if it were placed in water.

If you are interested in learning so more interesting facts about our universe, check out these two articles: Space.About and 50 Amazing Facts.

As you may have heard, a great discovery was made by astronomers about a week ago concerning a planet that has very, very similar characteristics to our very own Earth. Kepler-452b is the first planet to meet all three criteria related to earth – it contains a similar size, habitable-zone orbit, and sun-like star. Though the new planet’s radius is 1.6 times the size of ours, and it orbits its star every 385 days compared to our 365 days, Kepler is seemingly just like Earth.

But, unfortunately, figuring out Kepler-452b’s composition is a lot harder to do than determining its physical size. According to an article published by SkyandTelescope.com, “To even begin guessing about a planet’s composition, you have to start with its density, and for that you need its mass. There’s no way to measure mass directly from Kepler data, and the planet is too small and faint for ground-based follow-up,” (Young, Kepler Discovers Earth’s Closest Cousin Yet).

That being said, the team that discovered Kepler does know a lot about its solar system. Astronomers are studying the G-type solar sibling (Kepler’s Sun) that is 1.5 years older than our Sun based on stellar evolution models, and serving as a glimpse into our own solar system’s future. With the help of planetary geologists and atmospheric scientists, we can make an educated hypothesis about the mass and atmosphere of the planet, which is said to be rocky with five times Earth’s mass and twice Earth’s surface gravity. Scientists also predict that Kepler has both active volcanoes and significant cloud cover.

The discovery of Kepler-452b proves to be a huge change in the mission for NASA astronomists, with the help of new, state-of-the-art technological and software improvements. According to SkyandTelescope.com, “It’s the software improvements that enabled researchers to bag new candidates, and an 8th catalog with further improvements is planned for next year. With a fully automated pipeline, the Kepler team can now mimic the decisions that researchers were making manually. That means that all of the planet candidate detections can be re-evaluated using the full dataset, a feat not possible before,” (Young, Kepler Discovers Earth’s Closest Cousin Yet).

The news of Kepler-452b’s discovery is huge in the world of astronomy and marks a turning point for a new age of technology catered to space.